The previously all-conquering Spanish suffered the ignominy of group stage exits at the 2014 World Cup and 2016 European Championship. The squad has seen evolution rather than revolution.

Disclaimer: Spain Manager’s Julen Lopetegui has been replaced and the new manager is yet to be confirmed. 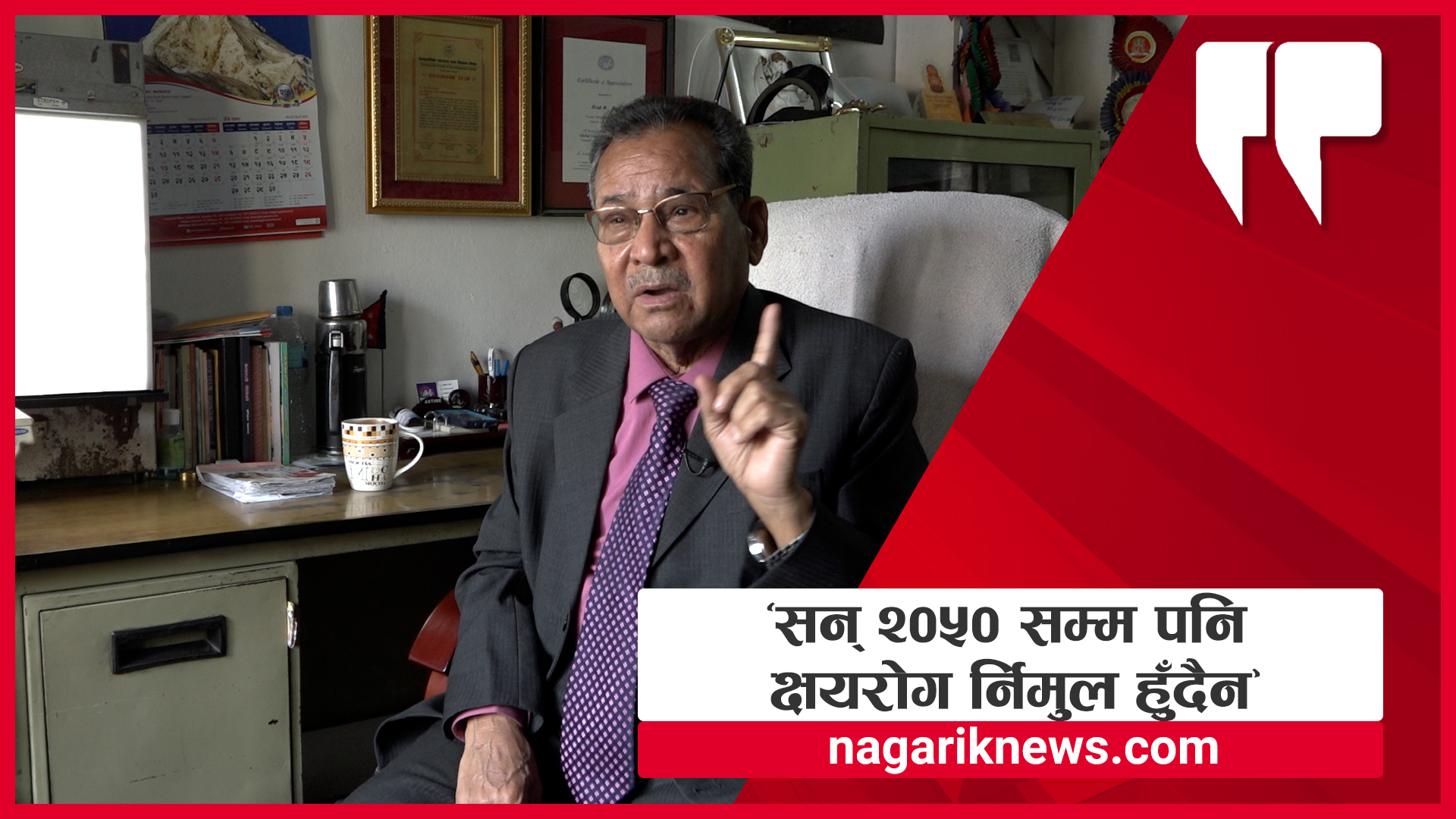